Sure, I’m retired and could say “I’m living the dream” but this isn’t about me. No, this is about Uncle Johnny, or more accurately Ellen’s uncle John Osborne Filkin.

When I was growing up, I had only one season of sports, serious sports – hockey season. It lasted twelve months each year. I played in organized leagues during the Fall, Winter, and Spring. I played ‘road hockey’ using a tennis ball in place of a puck before school, during recesses, at lunch time and, after school until the street lights came on and I was begrudgingly required to call it a day.  Sure, I played some baseball in the summer and some football in the Fall but life really revolved around hockey, hockey, and more hockey.

I knew every player in the National Hockey League (NHL), as for most of the years when I was young, there were only six teams. More than anything else, I dreamed of developing my skills and being good enough to one day play hockey professionally, especially to be in the NHL. 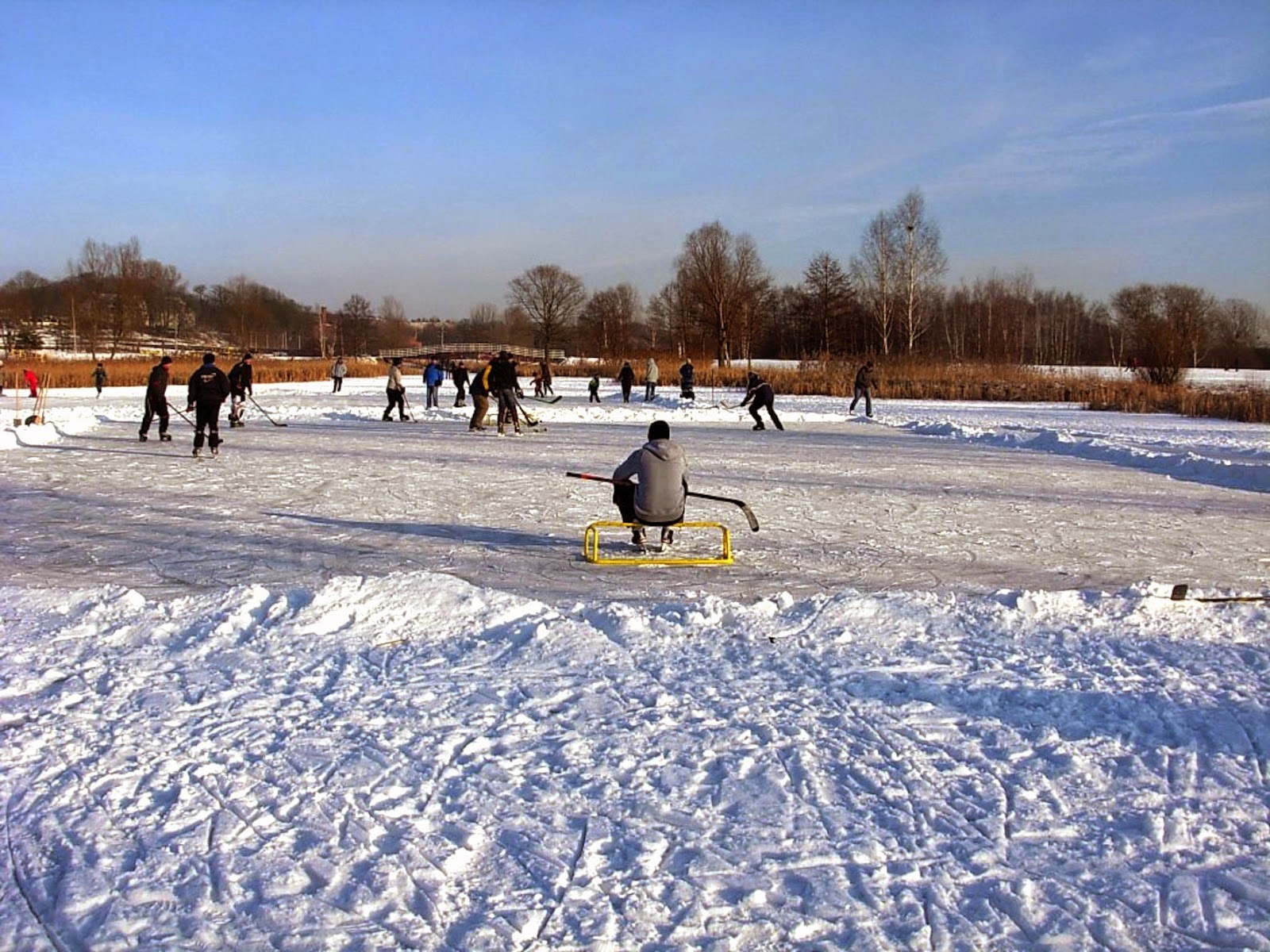 Recently, I took a second, closer look at a border crossing card from 1930 for Ellen’s Uncle Johnny. The card stated that his reason for entering the United States (he crossed the border from Sarnia, Ontario to Port Huron, Michigan) was to play hockey in Los Angeles, California. Playing hockey in California? Many, many decades ago? That, to say the least, piqued my curiosity!

So this is the story of John Osborne Filkin. He was known widely by the name ‘Jack’ but my wife knew him only as ‘Uncle Johnny.’

John Osborne Filkin was born April 25, 1905 in the tiny hamlet of Irondale, Ontario, Canada. Irondale is located on Salerno Lake in a rural, heavily-wooded part of Ontario, far from, well, almost everything. John’s father was William Mark Filkin, a chemical engineer who about twenty years earlier had immigrated to Canada from his native Birmingham, England. John’s mother was Alma Maud Armstrong who had been born in the small town of Minden, Ontario.

Summers during Jack’s childhood would offer, as they do today, opportunities for water sports – swimming, fishing, and canoeing. The Fall, Winter, and Spring seasons meant attending school and no doubt for Jack, a chance to skate and play hockey on the frozen ponds and rivers that were plentiful in his part of the province. Jack’s teen years meant chances to work in a local sawmill but he always found time for hockey. Jack probably played hockey whenever and wherever he could, just like I did years later. But he was different. He was truly dedicated to the game and very talented.

In 1927, Jack climbed the joined the amateur hockey ranks eventually joining team of the York Bible Class, a young men’s organization established a few years earlier by Denton Massey, a member of one of Canada’s more famous families. That year his hockey team won the championship of the city of Toronto.