The episode of the U.S. version of the popular television show Who Do You Think You Are? broadcast this past week featured Canadian actress Rachel McAdams, along with her sister Kayleen, and highlighted the struggles of the United Empire Loyalists during and after the American Revolutionary War.

In short, the Loyalists were those British subjects living in the '13 colonies' who remained loyal to the British crown and typically either fought for or supported the British side during the American Revolution. As the tide of the war turned against the British, these Loyalists were compelled to leave their homes and their land, most fleeing to the safety of what is now Canada.

Among those who had decided to remain loyal to the crown was a 15-year old Andrew Kimmerly (my wife Ellen's 4X great grandfather) who joined the Kings Royal Regiment of New York, likely the 2nd Battalion, in May 1780. 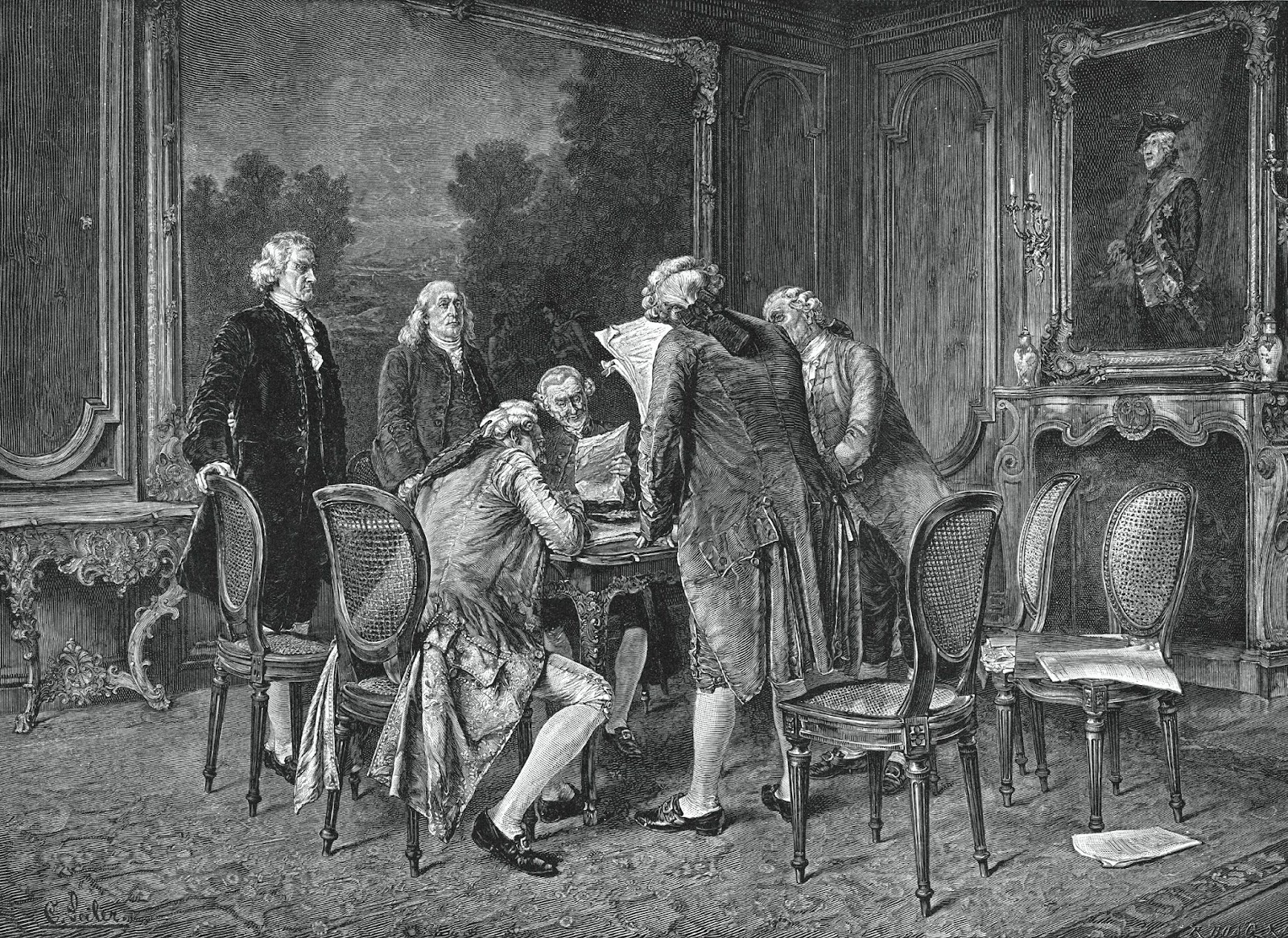 With the signing of the Treaty of Paris in 1783, Andrew headed north and into Canada where he petitioned for and, in 1792, was granted 200 acres of land in Adolphustown, Upper Canada (now Ontario), near the Bay of Quinte on Lake Ontario.

I have always found it interesting that just two generations later, Andrew Kimmerly's granddaughter Eleanor Ann married Francis Dwight Faulkner (Ellen's 2X great grandparents), whose family had been very actively involved in fighting as Revolutionaries, or as they would be termed in the United States, as 'Patriots.'

My wife therefore is in the rather unique, or perhaps just unusual, position of qualifying for membership in both the United Empire Loyalist Association of Canada  and the Daughters of the American Revolution.
Posted by Unknown at 7:30 AM